Bosque del Apache National Wildlife Refuge in New Mexico is an outstanding place to photograph birds during the winter months. This picture was in mid December several years ago. I was traveling around the back section of the North Loop of the refuge after a wintry shower and this magnificent rainbow formed in the sky. I stopped to position myself to have a good view of the rainbow. As I was scanning for the ideal perspective, this Red-tailed Hawk swooped in and touched down on this bare tree with the rainbow as a backdrop. The hawk has undoubtedly just ingested a grisly meal, as shown by the blood of his prey on his feet and beak. Even though the Red-tail didn’t wipe his face and hands after eating, he finished my quest for that ideal rainbow picture viewpoint.

The Northern Pintail is an elegant long tailed dabbling duck. They are very unique in North America with their long slender body and long pointed tail. The Pintail has a long neck and is very fast and agile in flight, nicknamed the “Greyhound of the air”.  The Northern Pintail male and female are very different with the female a very plain brown. The male has a bright white breast, chocolate brown  head and gray body with a very long tail.  They are Dabbling ducks, which means that they feed mostly on the surface of the water instead of diving underwater for food.  They  “up end” to  use their long necks to reach aquatic plants underwater with their tails in the air.  They  maintain this dabbling position with their head down by paddling their feet in the water. I sure am glad I don’t have to eat in that position with my head under water and tail in the air!

Bombay Hook National Wildlife Refuge is one of my favorite birding spots.  I was visiting this Delaware wildlife refuge this spring and saw this Mute Swan in the sunset light.  I photographed the Swan as it started flapping it’s wings and then started running along the water surface and took off in flight. Mute Swans are beautiful and graceful and very exotic looking. They are also HUGE with a wing span up to 94 inches and weighing up to 30 pounds.

Mute Swans take off from the water by running really fast and flapping their wings until they build up enough speed to take off. They can fly up to 50 miles per hour! I had no idea until I read about Mute Swans that they are not native to the United States. They were all imported from Europe in the 19th century to “adorn” parks and large estates.  The Mute Swan has flourished in the wild and are seen as “invasive” in some areas because they are very aggressive and also because they eat as much as 8 pounds of aquatic vegetation per day.  Some references state that they can displace native bird species and can also be  a danger to humans because of their fierce defense of their nests.

It is hard to believe that this beautiful, graceful Swan can be a hazard. I’ll be sure to always observe from a safe distance! 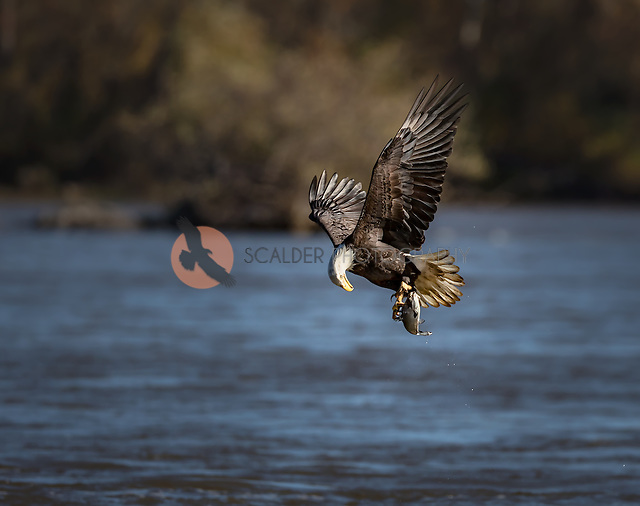 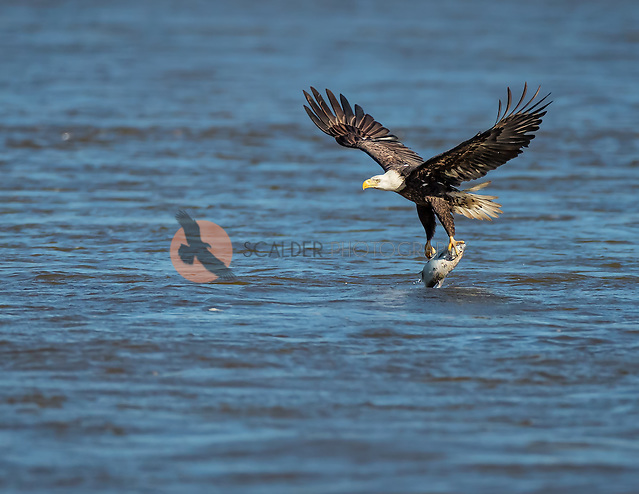 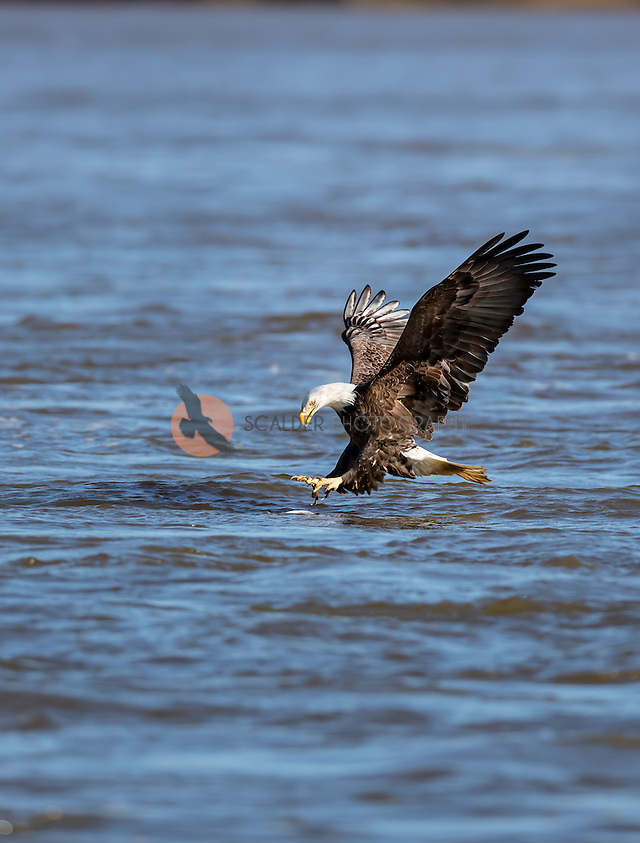 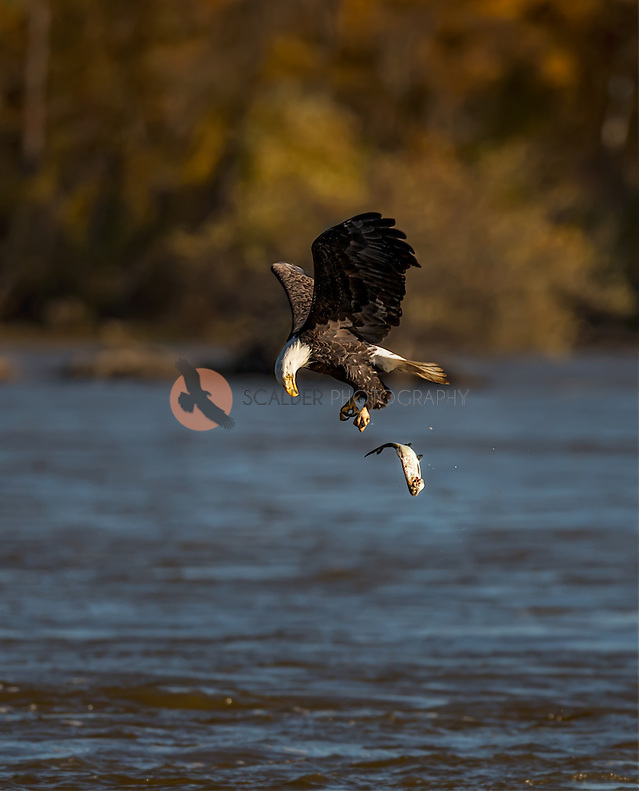 Watching Bald Eagles is such a wonderful treat! Unless you live on the coast of Alaska, Bald Eagles are quite uncommon (at least in the mountains of North Carolina they are quite rare).  Last year a friendly fellow photographer shared the secret of  the Conowingo Eagles.  I want to thank you Bruce DeBonnis The Intrepid Amateur for sharing this wonderful place to watch and photograph Bald Eagles!  Conowingo is on the Susquehanna River and in November and December the Eagles are very active. It was my first time using my new Canon 5Dsr for flight shots and it greatly exceeded my expectations. I would love to hear what other bird photographers think of the 5Dsr.  I am very happy with the performance of this 50 MP camera.