This bright male Green-winged teal is so colorful in it’s breeding plumage, with the bright green speculum and cinnamon colored head.  These small ducks are very common  and widespread in North America but certainly not common in western North Carolina.   It was a nice surprise to have the opportunity to photograph this beautiful male in his breeding finery.  The Green-winged Teal is quite small, actually about the size of a crow! The green-winged Teal us our smallest dabbling duck. 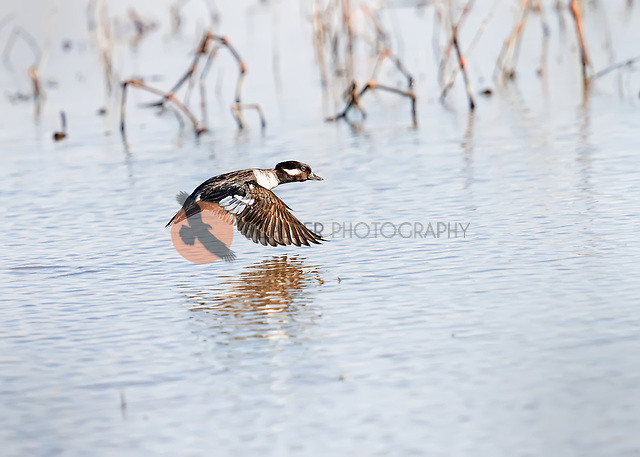 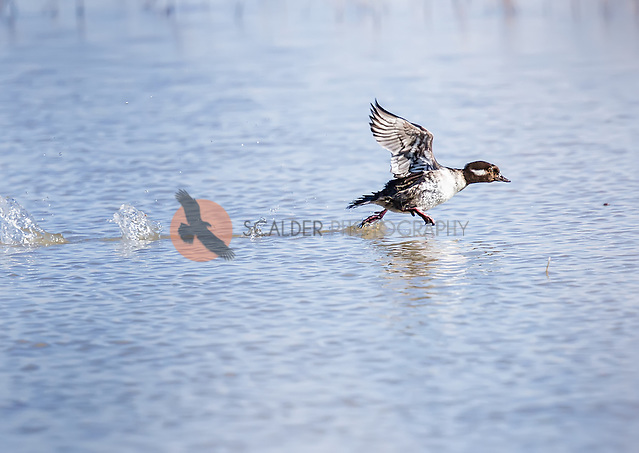 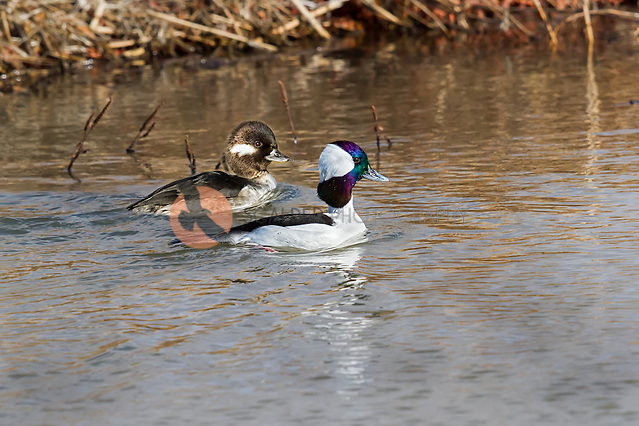 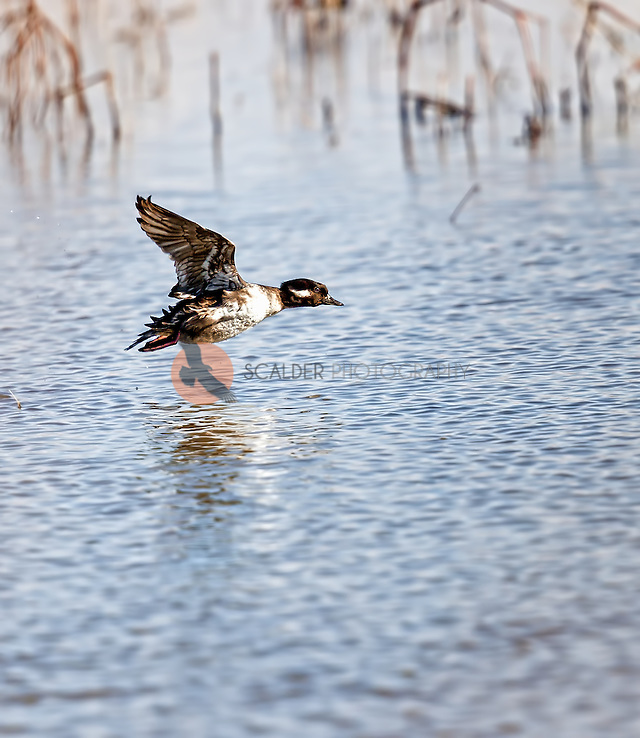 The Bufflehead is one of the fastest ducks in flight that I have ever attempted to photograph, they are like little rockets!. They are very small diving ducks and are a treat to watch. They pop up and down on the water and take off in flight from the water’s surface, looking like they are walking on the water. In flight they dart around very rapidly and unpredictably. If you have ever tried to photograph a Kingfisher in flight, the Bufflehead is just as challenging! 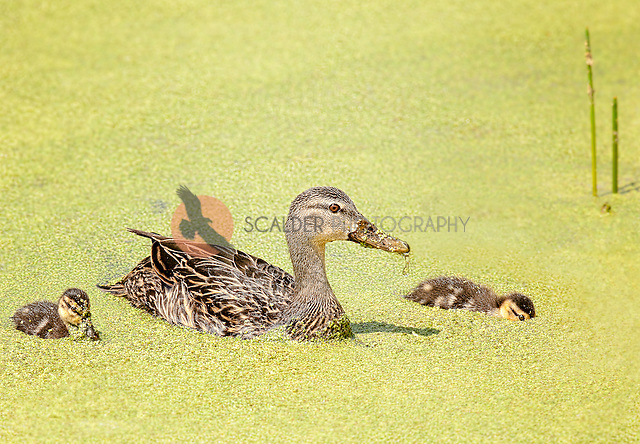 The Mottled duck wears a fairly drab outfit but they are quite vocal. Their voice is the epitome of the classical duck “quack”.  They Quack like a duck, walk like a duck and they are floating in duckweed!