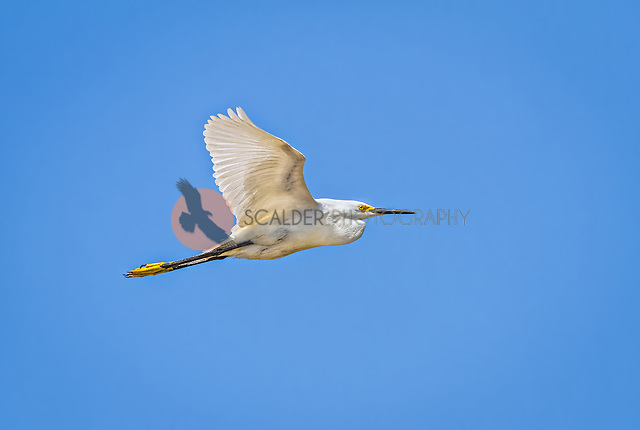 These Snowy Egrets are so common but I love the elegant golden slippers! They look so “dressed up”!