I set up a bird blind in my backyard hoping to capture some migratory songbirds. During April and May in Western NC, many beautiful songbirds pass through on their way “somewhere else“.  I had seen a pair of Rose Breasted Grosbeaks that looked tired so I was hoping to capture the pair. Instead this beautiful Male House Finch entered my view.  He is not migrating and apparently lives in Western North Carolina year round but I had never managed to capture an in flight image.

I attribute my good fortune in capturing this image of this beautiful bird, to the bird blind that I set up in my back yard. If you don’t utilize a bird blind or camouflage of some sort, I strongly encourage you to get one. After all you never know what little beauty might fly by.

For two years now a male Rose-Breasted Grosbeak has temporarily appeared in my back yard. He was apparently traveling somewhere north of the Blue Ridge Mountains to spend the summer. I had a narrow window of about three days to nab a photo of this colorful bird. Last year he led me on an elusive chase but this year I got one unobstructed, three second opportunity to photograph this colorful bird. I also was fortunate enough to hear his melodic song. I hope next year he comes back and brings his sweetie and decides to stay and raise a family. The mountains are a nice place to live. 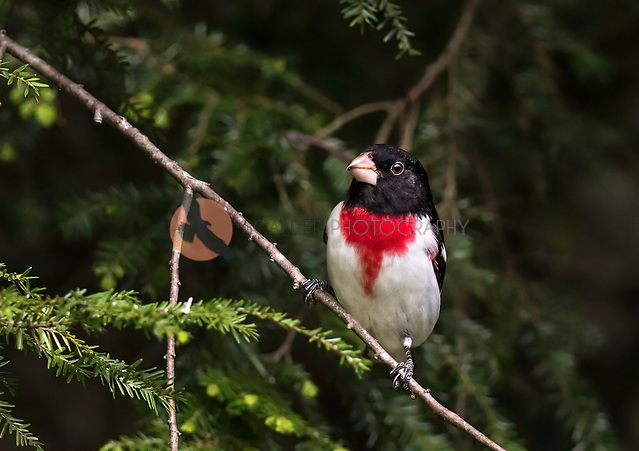 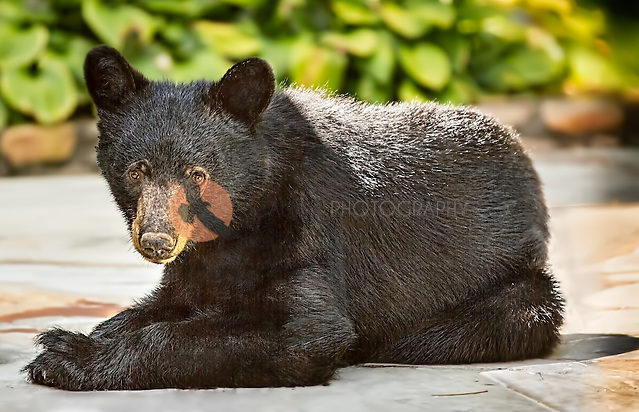 I came around the corner of my house one recent afternoon and met this little guy reclining on my patio, sunning himself. He didn’t move but I sure did!