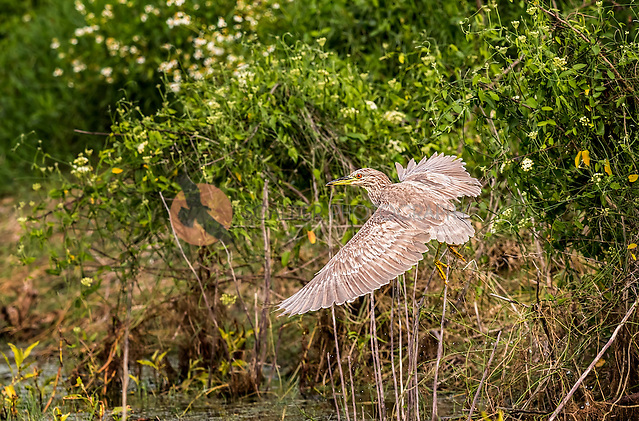 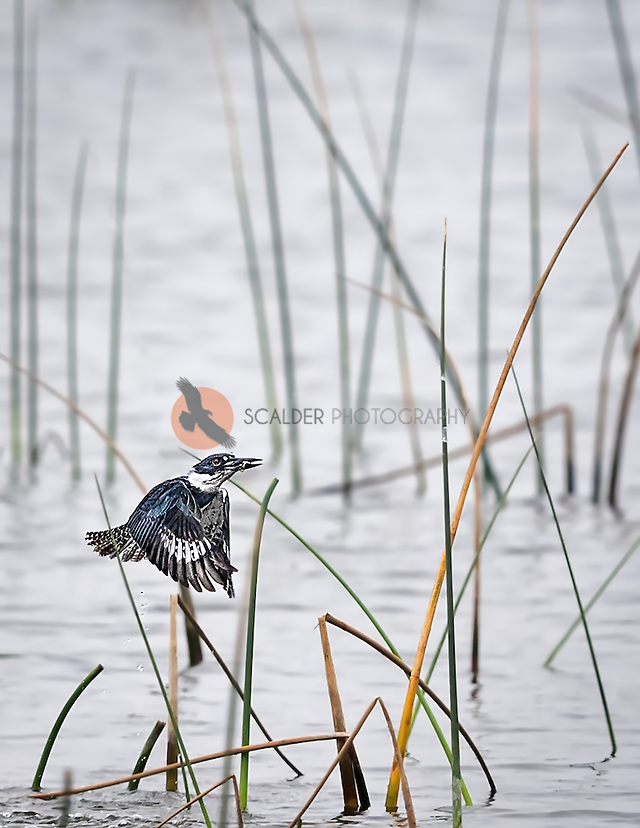 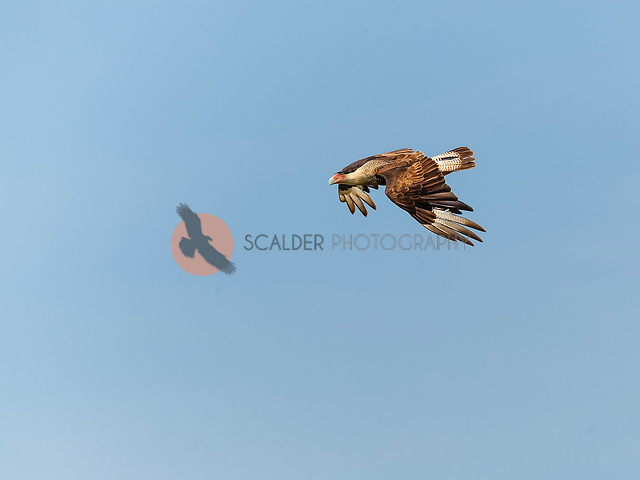 The Crested Caracara looks like a colorful  long legged hawk, behaves much like a vulture but is really a Falcon.  It is commonly  called the ‘Mexican Eagle’ and is native to much of South America, but only a few areas in North America.   I photographed this one in the Viera Wetlands in Florida.

They are monogamous, attentive and very capable parents.  They will  sometimes come close and have a variety of behaviors which make for beautiful photo opportunities. They are impressively large and their faces have real character. It is always special to see them. 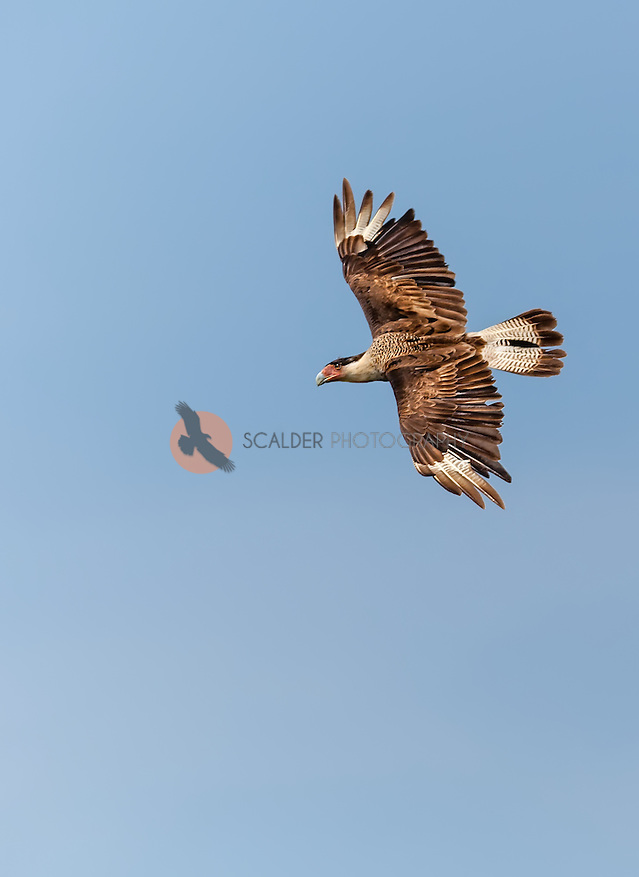