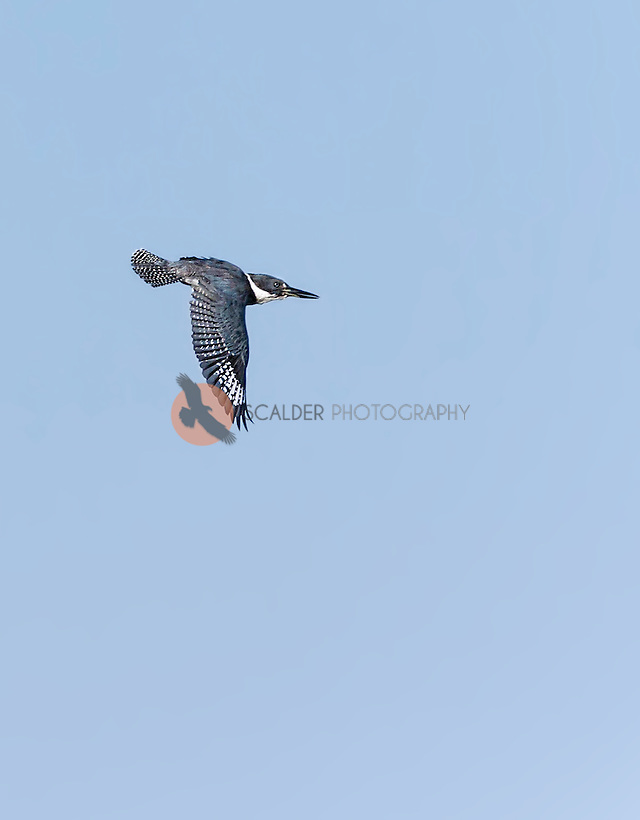 The Belted Kingfisher is one of the most challenging birds to capture in flight. They fly very swiftly with uneven wing beats and erratic flight patterns. I photographed this one out of a car window in the Viera Wetlands in Viera Florida, one of my favorite places to chase birds. 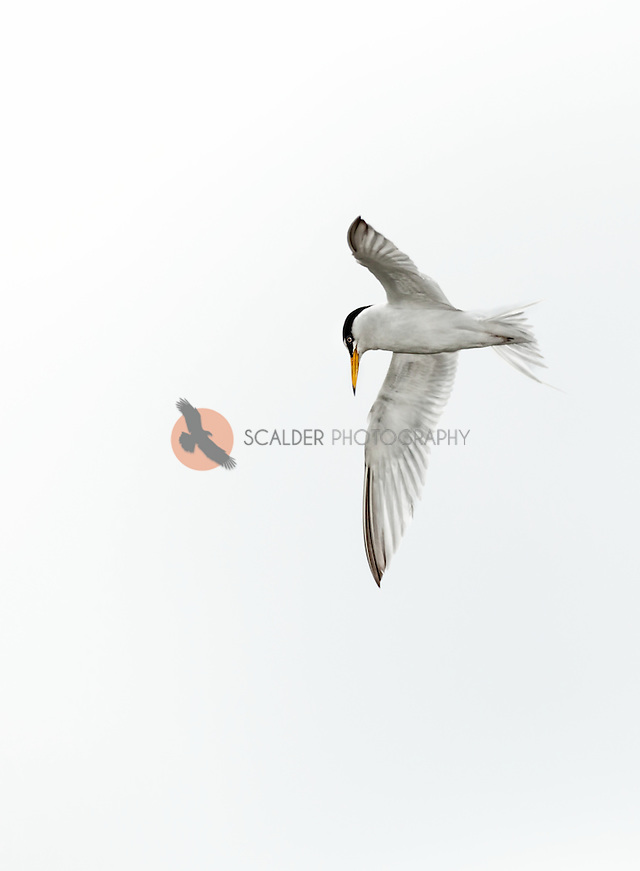 This image of a Least Tern in flight on a very dark overcast day was possible only because I increased my ISO beyond my usual comfort level. I don’t normally, even attempt to photograph birds in flight on days that are this dark because I don’t like the noise that results from the high ISO settings that are necessary to result in an adequate shutter speed for birds in flight. This image was shot at ISO 500, 1/1600th shutter speed. 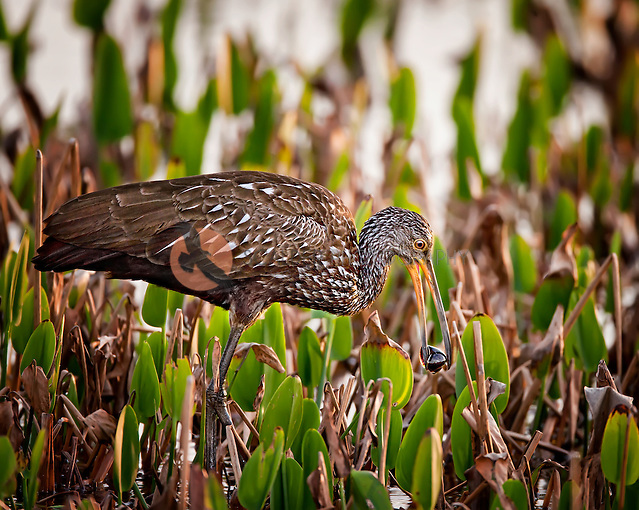 This bird is one of my favorites and it is uncommon in North America!  They feed on freshwater apple snails and here is one grabbing a snail. They are large wading birds like ibises but are in a family represented  by only one species. 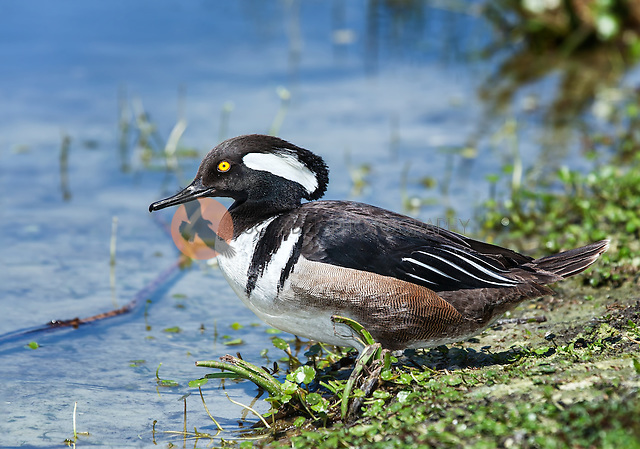 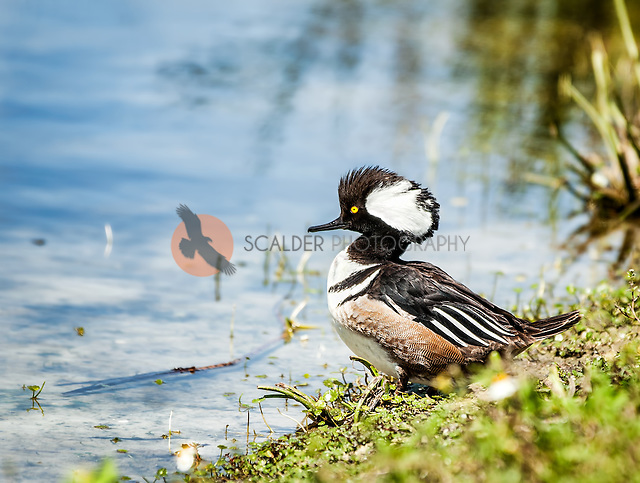